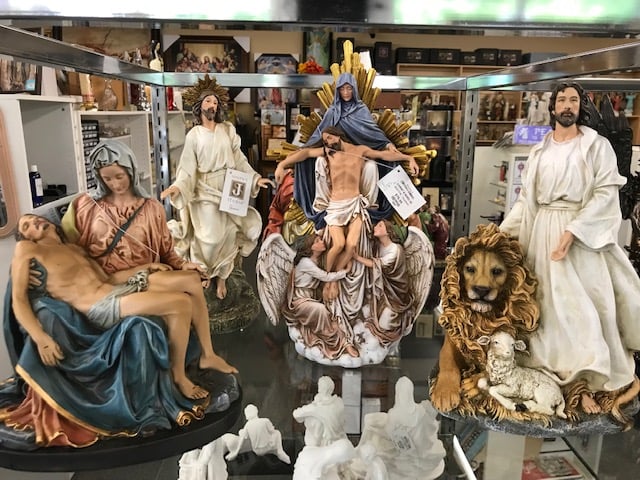 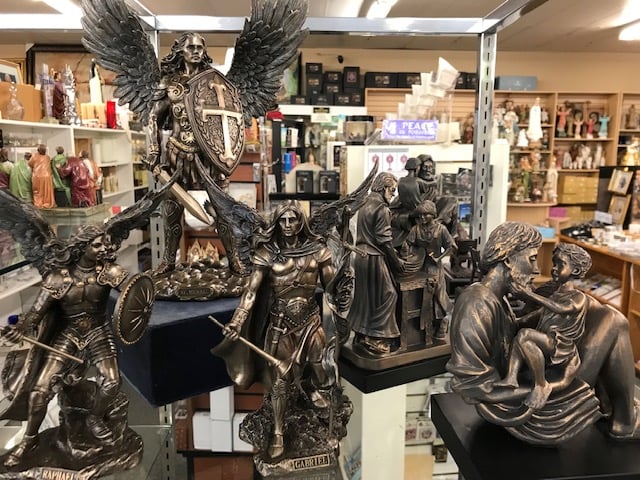 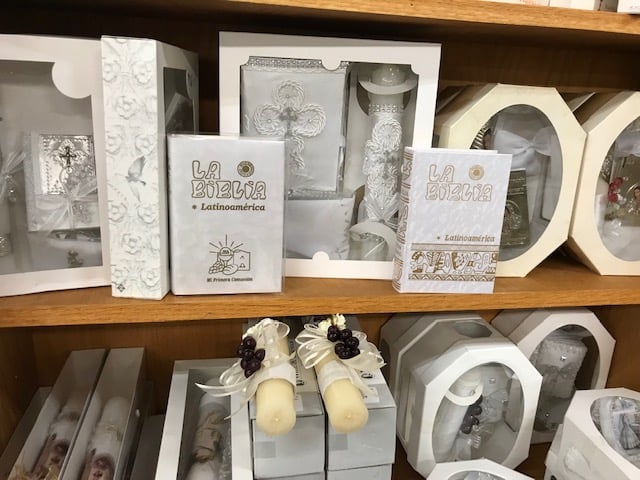 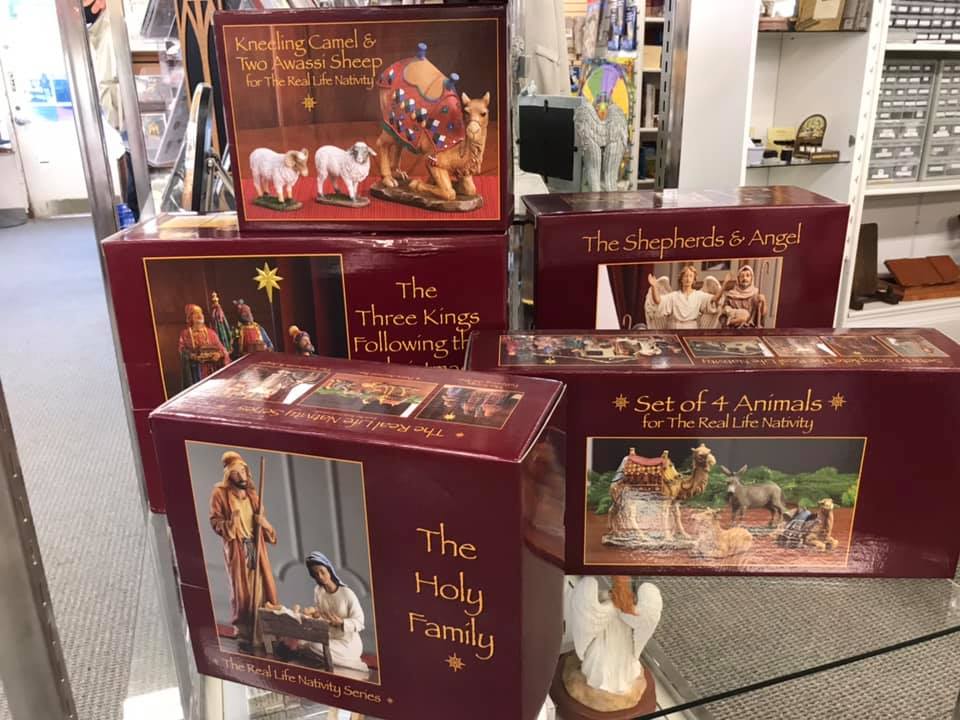 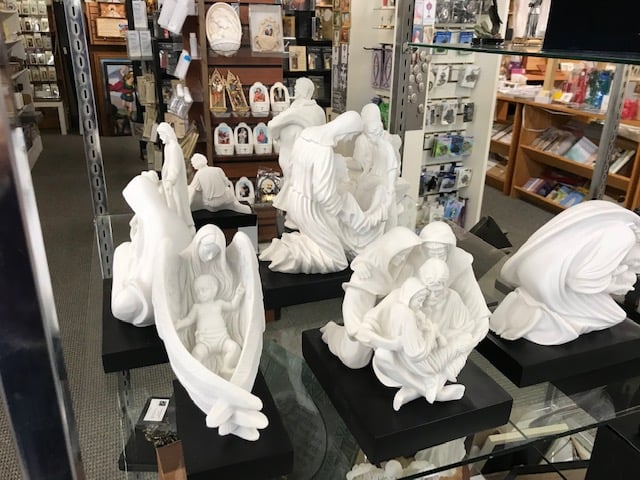 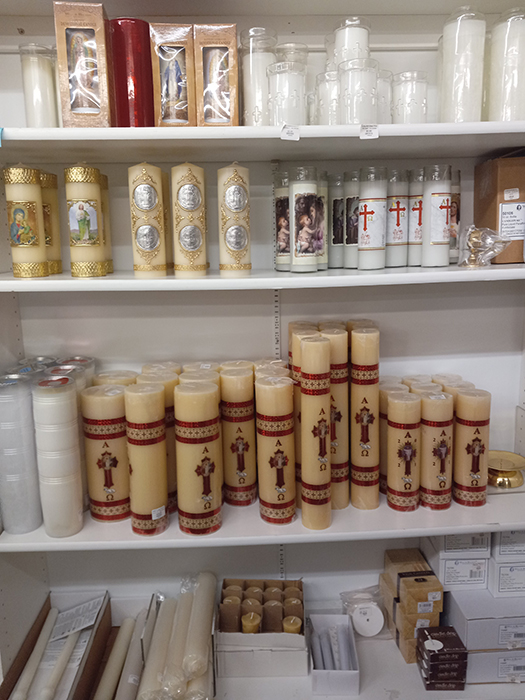 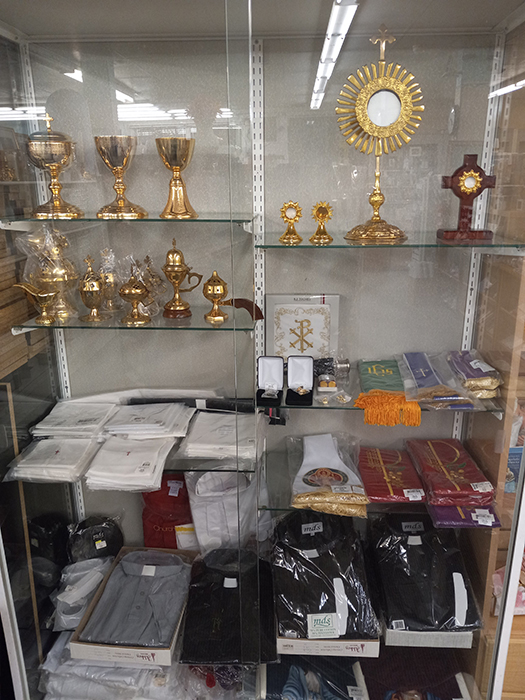 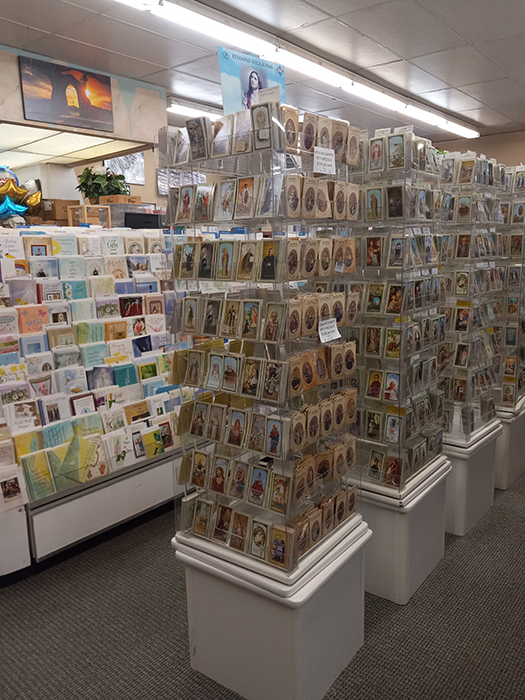 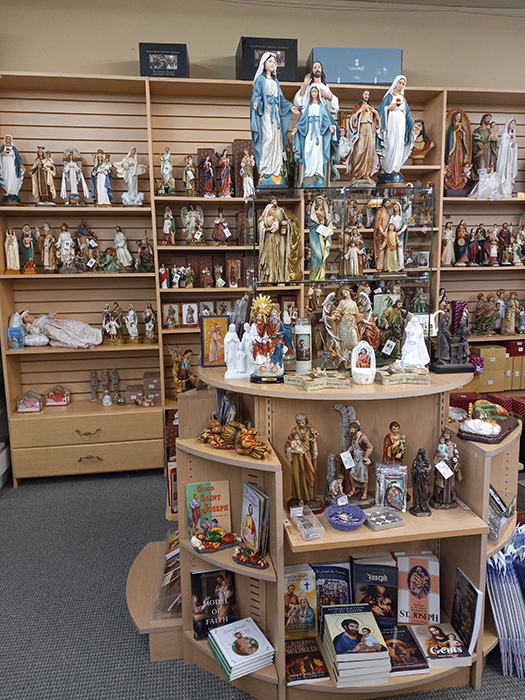 A Family Owned Business and Ministry

He took that ministry with the authorization of Fr. Miguel Urrea from 2001 to 2008. In April 2008, Anita opened Alleluia Catholic Store in Bothell, Washington. Alfredo moved to the Seattle area and started to work side by side with Anita, following their Family Ministry. In June 2009 Anita opened another store in Kent (formerly Howell’s Religious Store), and by 2014, Anita owned 3 Alleluia Catholic Stores (Bothell - Kent - Tacoma). 2015 was a year of changes and the Bothell store moved to Kirkland, and the Tacoma store had to close permanently.

In 2020, in a full pandemic, Anita decided to retire and Alfredo took over the ownership along with Betty Koteles. Unfortunately, the Kirkland store had to close permanently due to the pandemic. Thank God, the store in downtown Kent is still open for everyone! Alfredo and Betty want to continue the Family Ministry of providing “A Place to Feed the Soul”

"For God so loved the world that he gave his only Son, so that everyone who believes in him might not perish but might have eternal life"